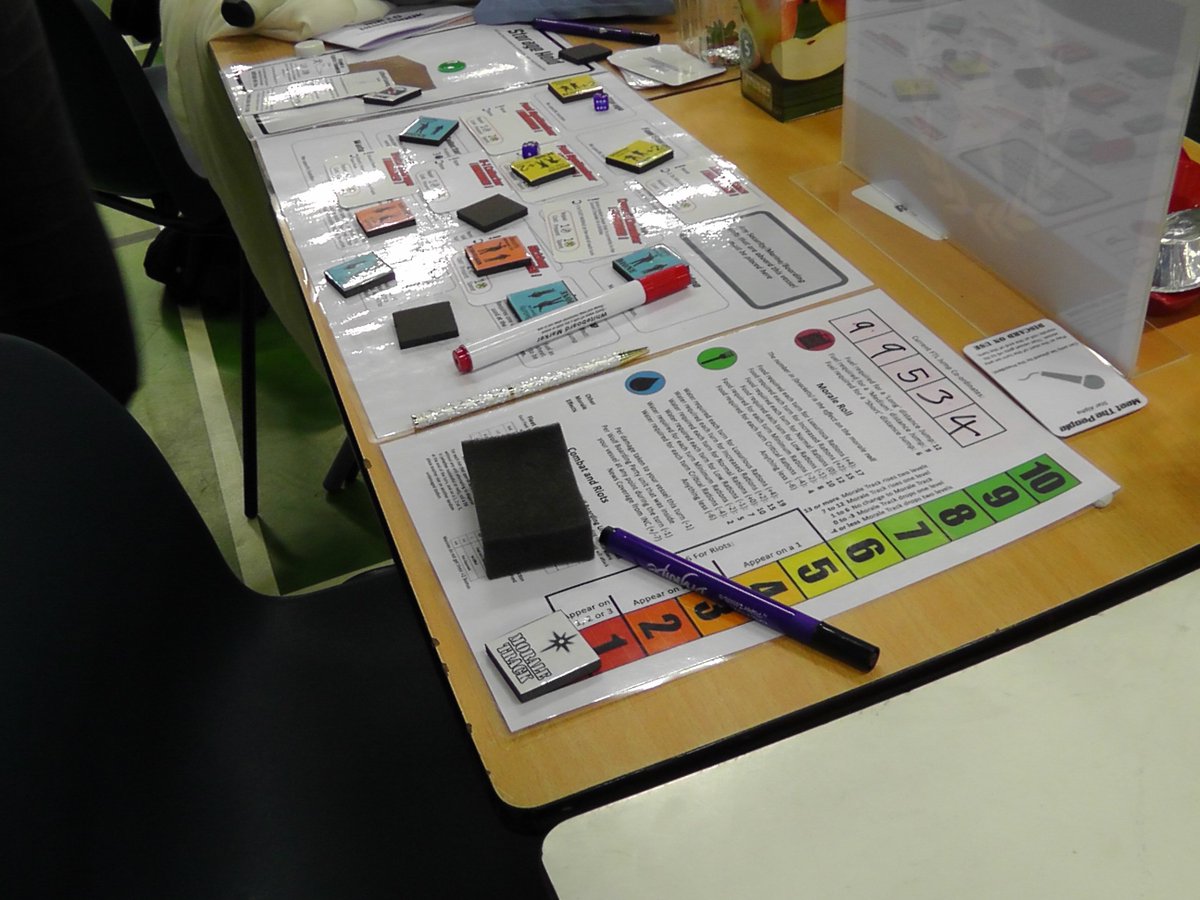 Here are ten concept outlines for different megagame scenarios. Some are revamps of games I have run in the past, others are new. I am posting these so I can get a sense of what sounds interesting to potential players, so expressions of “like” and “dislike” would both be useful.

I am also making a decision to “pivot” and “rebrand”. In the past I have called these “Grand Strategy” games, often shortened to “Grand Strat” by the Buckets of Dice crowd. The world wide success of Jim Wallman’s Watch the Skies game leads me to think I should adopt what appears to be the global brand name, in order to boost recognition and hopefully attract a few more players.

This is a historical scenario, set in the Warring States period of Chinese history, from roughly 320 to 220 BCE. I once ran a play-by-mail game of Diplomacy set in this period of history, so I have done some of the needed research in the past. During this era seven major kingdoms competed to be the first to unify the land that became known as China. It was a time of great development in literature, philosophy, technology, economic and military affairs. At the start of the game, armies would be small and based on chariot borne nobles supported by poor infantry. As the game progresses, cavalry, crossbows, iron weapons, and mass conscript armies would be developed.

Key elements of this game:

This is a revamp of the 2012 Buckets of Dice game, and on a theme I have used several times before. It is a space opera scenario in which noble houses in a great space empire compete for power, wealth and glory, while pirates and warlords gnaw away at the borders of the empire. Most (80%) of the players will be nobles organised in teams and some (20%) will be independent “raiders”. Noble team goal is to gain control of the empire, all players are trying to get the most wealth, and glory (from combat victories).

Key elements of this game:

3. Fall of the Elder

This is a new fantasy scenario with teams of elves, dwarves, humans and individual dragons. The different Kingdoms are competing for magic, gold, and land. It is based on the 1970s boardgame “the Decline and Fall of the Roman Empire”. The elves and dwarves start with all the good farming land under their control and control most of the ancient fortresses. Humans start in the miserable wastelands, where the dragons also dwell.

This is a new alternate history scenario based on the actual British plan to attack the USSR in July 1945, following the defeat of Nazi Germany. Teams are based on the combatant nations at the time (USSR, USA, UK, and France). Most (80%) of the players will be military officers working at the Army level with the other players filling political, naval, or air command roles.

This is a new space opera scenario, set in a future where humanity has colonised the stars but is just as disorganised as it was on Earth. The main teams are the Solar Union Colonial Committee, the trading Combines, and the Comitas (the free traders). Independent players are the mercenary captains and the system Dictators. The Solar Union tries to maintain peace and stability while encouraging free trade, while everyone else is trying to make money and gain power over the booming sector trade.

6. The Colossus of Atlantis II

This is a bronze age steampunk Cthulhu mythos fantasy game, first run in 2010. At the start of the game the players are all members of an Atlantean noble House, as it starts to use its superior technology to conquer the world. Atlantis being Atlantis, corruption will set in and eventually doom will fall on Atlantis.

These are retro-future grand strategy battles for fantasy worlds with World War I to World War II technology. The main change from earlier games is to greatly reduce the number of units, for each player on your team you should only have 2-5 units to keep track of, and to place more of an emphasis on sea power.

Revisiting a scenario last used in the 1990s, its a medieval holy war to liberate/defend the sacred sites of several major religions. Within each broad coalition of coreligionists are smaller teams that have their own goals and hidden agendas.

And the heaven departed as a scroll when it is rolled together; and every mountain and island were moved out of their places.

A modern day apocalypse with the armies of Heaven and Hell fighting it out over what is left of humanity. Humans can pick a side or go it alone. Did I mention the zombie hordes? Yes, there will be zombie hordes. Learning from the 2011 Apocalypse America game, the economy will not collapse in turn one and leaders should be able to feed their armies for a while.

This is a bleak post-apocalyptic space opera. Humanity colonised the stars, but then something happened to sweep away most of human civilisation. The survivors hide in deep space or hidden outposts, because they know they are being hunted.